Tech industry in Australia is cool, but it could be even better with the right support

Those who know me best might laugh a bit about me being called cool to start with, but I must say I was a bit chuffed to be on a list recently of the 100 coolest people in the Australian tech industry put together by Business Insider.

Leaving aside the cool factor here, what really impressed me about the list was the amazing array of ideas and talent we have in this country. I’ve said it before, but imagine what we could achieve as a nation if we really started to get behind the tech industry.

As it is, we’re middling for a nation of our size, wealth and education. We have the potential to do a lot better.

The World Intellectual Property Organization recently released its annual Global Innovation Index and Australia came in at 19th, two places down on its ranking in 2015.

“Investing in innovation is critical to raising long-term economic growth,” says WIPO Director General, Francis Gurry. “In this current economic climate, uncovering new sources of growth and leveraging the opportunities raised by global innovation are priorities for all stakeholders.”

Finding new sources of growth will continue to be important for the Australian economy as we look to transition from being driven primarily by mining and agriculture to becoming at least a mixed economy with strong tech, finance and services sectors.

The Bloomberg Innovation Index 2015 ranked Australia as the 20th most innovative economy among nations. Interestingly with the Bloomberg Index, Australia was ranked 2nd for productivity, which is a great sign. We performed less well in areas such as patent activity and manufacturing value-add.

There’s no magic fix for this kind of thing. It involves a range of measures, from ensuring our education system is producing high quality STEM graduates through to encouraging the growth of private equity and venture capital investments. Even something as mundane as payroll tax is a drag on growth, especially for startups and small to medium-sized firms looking to take the next step.

We also still have an issue with retaining and attracting top developers too, who are more likely to head off to places like Silicon Valley if given the chance. Without that talent, it becomes very hard to build world-class products.

The thing to remember with what we commonly call tech businesses is that they’re not just tech businesses. The nature of business today is that all industries and sectors are becoming technologically driven. It’s been pointed out often enough since Marc Andreessen said it a few years ago, but yes, “Software is eating the world”.

That was one of the things that so impressed me about the Business Insider coolest list: these Australian entrepreneurs are applying tech solutions to solve problems in pretty much every industry and sector you can think of. From workplace safety apps through to customising handbags and shoes; from digital animation through to off-street parking platforms; from fintech to robotics.

This is all going on here in Australia despite the impediments businesses often face in this country. Imagine if we had just a little more focus on tech policy and a little more commitment from our governments to get our innovation ecosystem right? Now that would be very cool. 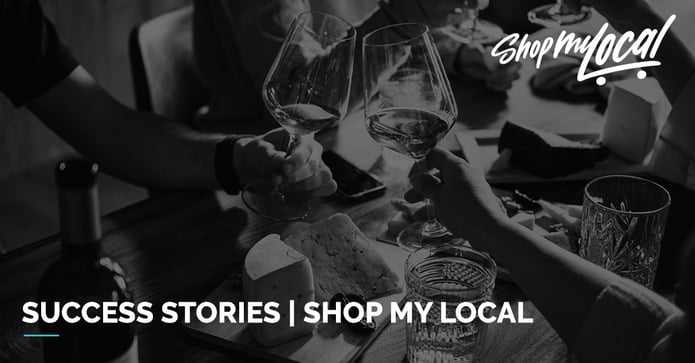 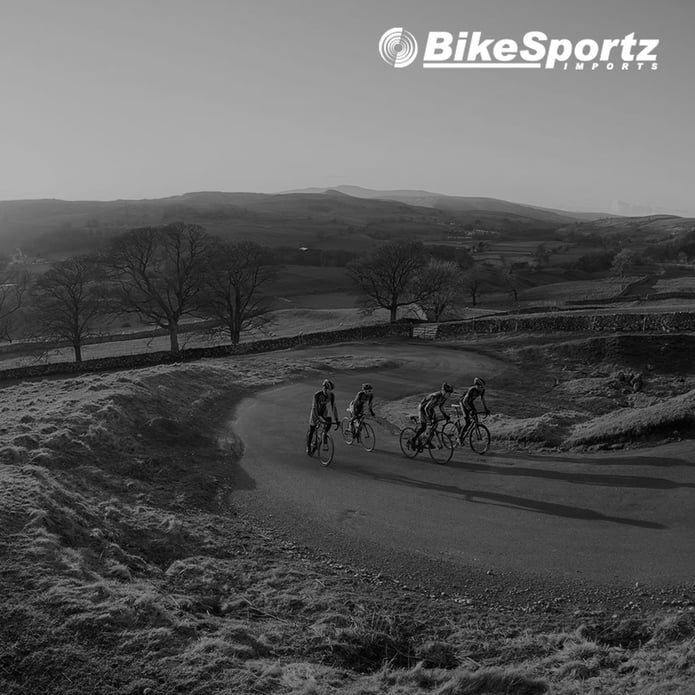